Your one-stop shop for e-waste
Africa is the world’s second largest and second most-populous continent. At about 30.3 million km² including adjacent islands, it covers 6% of Earth’s total surface area and 20% of its total land area.

By 2050 around 2.2 billion people could be added to the global population and more than half of that growth will occur in Africa.

Africa will account for the highest population spurt with an additional 1.3 billion people on the continent, a new UN population report shows.

Much of Africa’s population boom will come from Nigeria, currently the world’s 7th most populous country. By 2050, the report predicts, Nigeria will become the world’s third largest country by population, becoming one of the six nations projected to have a population of over 300 million.

But the rapid population growth poses a conundrum for many African governments as to how public infrastructure, much of which is already at a deficit, will keep pace with the rising number of citizens. Nigeria currently struggles to cater to the education needs of its millions of annual high school graduates. Indeed, between 2010 and 2015, of the 10 million applicants that sought entry into Nigerian tertiary institutions, only 26% gained admission with Nigeria’s university system sorely lacking in capacity. 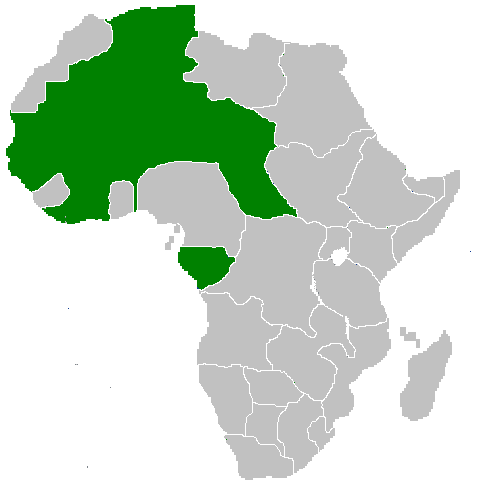 The recent deal to create the African Free Trade Area (AFCFTA), which was signed at the Kigali summit in Rwanda in late March 2018 by representatives of 44 of the 55 African Union (AU) member states, is possibly one of the most dramatic developments in creating a single continental market for African goods and services.

The broad ambitions of the AFCTA are to expand intra-African trade through trade liberalization, improving the harmonization of rules, standards and instruments across the various regional economic communities (REC’s) and to fundamentally improve consumer safety.

It is against this background that a decision was recently taken by the Founder of the e-Waste Association of South Africa (EWASA), Keith Anderson, to launch the WEEE-AFRICA FORUM, a Not for Profit Association, with the aim of creating a uniform standard from Cape to Cairo for the treatment and handling of e-waste across Africa.

Whilst we acknowledge the enormity of the task ahead, we are confident that with the assistance of our partners, both locally and internationally, and in the true African spirit of Ubuntu, we will be successful. The formal launch of the company and website will take place next week, www.weee-africa.com and we look forward to engaging with all interested parties. In the interim all enquiries can be directed to info@ewasa.org or keith@ewasa.org 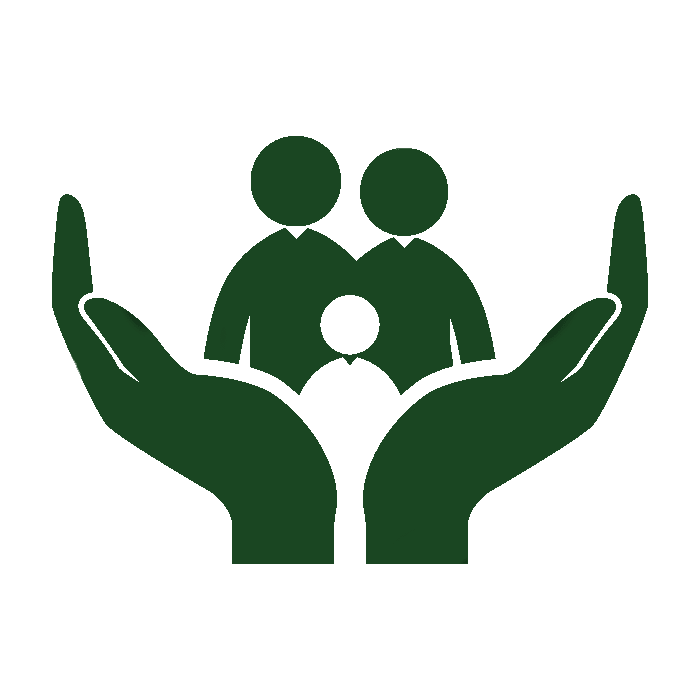 We support our partners with efficient procedures guaranteeing that all legal obligations regarding WEEE legislation and the various corresponding national laws throughout Africa are observed. 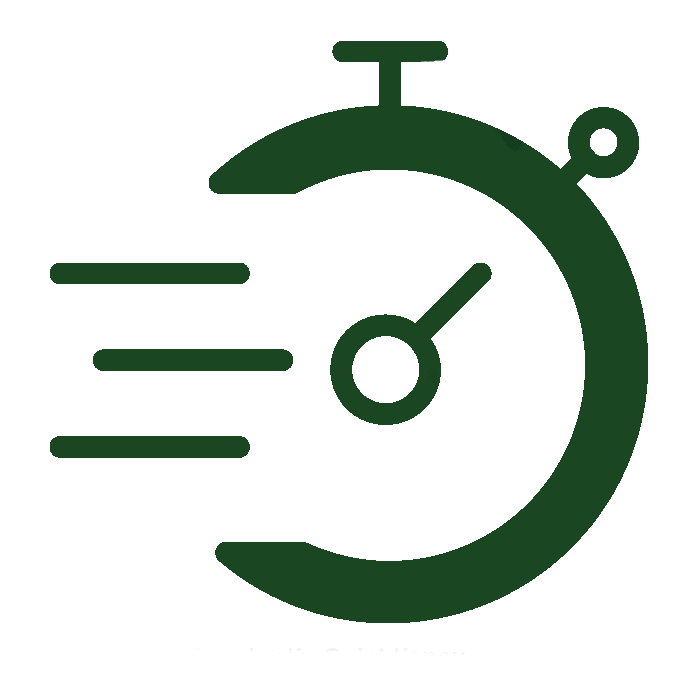 In addition, we coordinate the fast and reliable registration with National Registers. 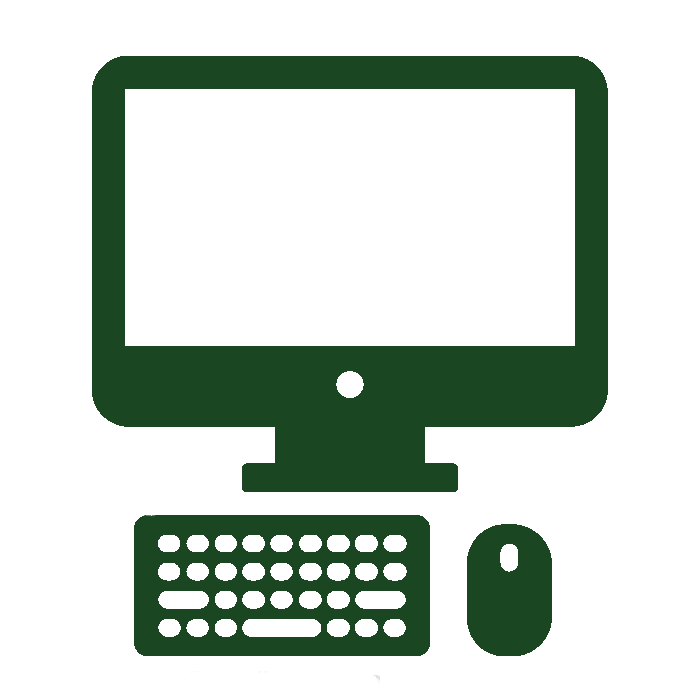 We offer an IT platform to centrally fulfil their obligations to report on the market figures in the various countries. 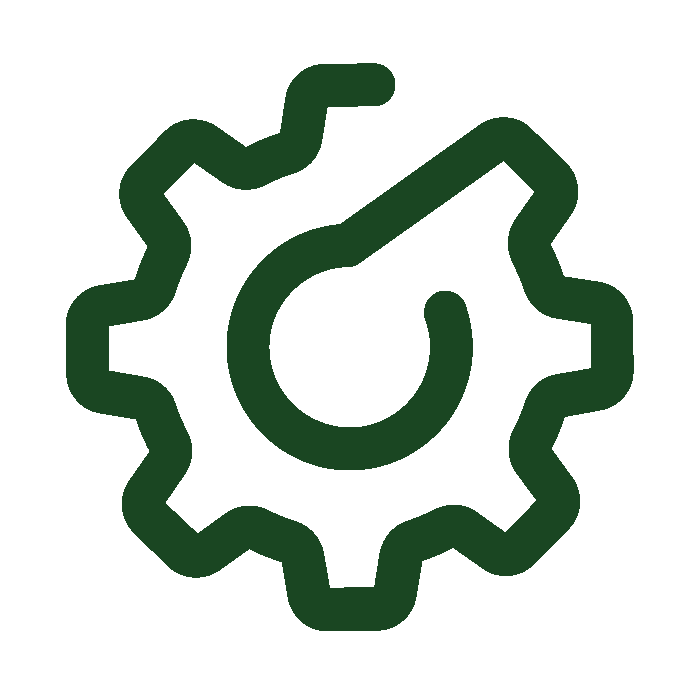 Our partner take-back systems are guaranteed to abide by the international waste treatment standards. 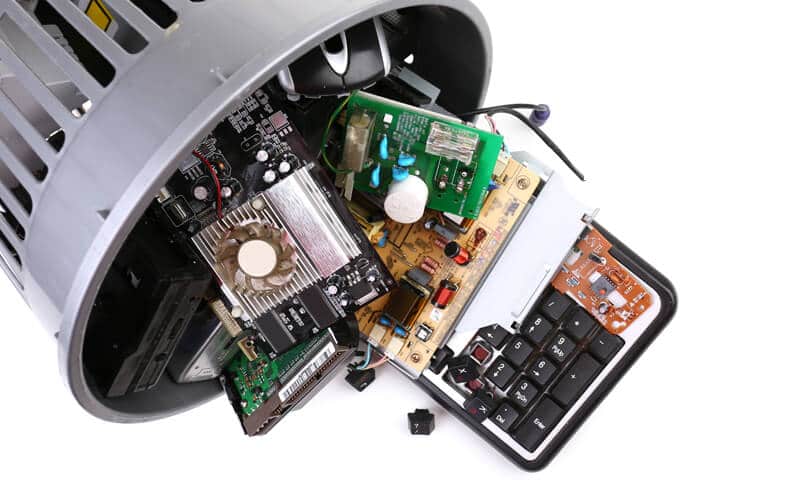 Does your organisation practice environmental awareness?

WEEE Africa Forum will assist you with the implementation of helpful strategies regarding the disposal and recycling of obsolete electronics.

Contact Us
A joint venture of leading African take-back systems for Waste Electrical and Electronic Equipment (WEEE) and batteries; we are the point of contact for manufacturers, online retailers, importers and exporters of electronic goods and batteries.
View our services 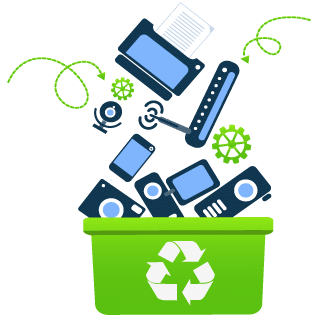 WEEE Africa Forum provides a platform for responsible producers and organisations to take on the challenge of electronic and electrical waste in Africa. By stimulating ideas and sharing best-practices, we ensure that environmental performance is maximised through proper management of WEEE. We are dedicated to cultivating a sense of environmental awareness that permeates throughout various industries.

As one of the fastest-growing pollution issues threatening our environment and our health, recycling e-waste has become a worldwide responsibility. E-waste features a variety of toxic substances which can contaminate our environment which is why disposal protocols are to be carefully followed.

Yes, show me how!
We use cookies on our website to give you the most relevant experience by remembering your preferences and repeat visits. By clicking “Accept All”, you consent to the use of ALL the cookies. However, you may visit "Cookie Settings" to provide a controlled consent.
Cookie SettingsAccept All
Manage consent

This website uses cookies to improve your experience while you navigate through the website. Out of these, the cookies that are categorized as necessary are stored on your browser as they are essential for the working of basic functionalities of the website. We also use third-party cookies that help us analyze and understand how you use this website. These cookies will be stored in your browser only with your consent. You also have the option to opt-out of these cookies. But opting out of some of these cookies may affect your browsing experience.
Necessary Always Enabled

Performance cookies are used to understand and analyze the key performance indexes of the website which helps in delivering a better user experience for the visitors.

Analytical cookies are used to understand how visitors interact with the website. These cookies help provide information on metrics the number of visitors, bounce rate, traffic source, etc.

Advertisement cookies are used to provide visitors with relevant ads and marketing campaigns. These cookies track visitors across websites and collect information to provide customized ads.

Other uncategorized cookies are those that are being analyzed and have not been classified into a category as yet.